Julie White has over 40 years’ experience in both not-for-profit and corporate sectors. She is currently; Chair and Director of Catherine Hamlin Fistula Foundation; Independent Director of Ability First Australia; and a member of Chief Executive Women and the Australian Institute of Company Directors. Prior board roles have included Chair and Director of Reach Out Australia, Founding member, Advisory Board of Health Industries SA, Board Member Social Enterprise Finance Australia, Chair of Coca Cola Australia Foundation, and member of the Salvation Army Eastern Territorial Advisory Board. Alongside her non-executive roles Julie is a strategic adviser on social investment to business and to not-for-profits in strategic planning, corporate governance, and corporate and community engagement.

From September 2012 through to April 2014, Julie was inaugural CEO of Chief Executive Women. Prior to this role, Julie was global head of the Macquarie Group Foundation for just under 12 years, where she oversaw the growth of the Foundation to become one of Australia’s leading corporate foundations, whilst building its international presence. Julie was named as one of the Australian Financial Review BOSS Magazine’s True Leaders in 2008 and was named in January 2009, by ABC Limelight magazine, as one of the top smart arts 09 executives. Julie was also named as a finalist in the Telstra Businesswomen’s Awards for 2009.

Previously, Julie has worked as a community social worker in local government in Australia and overseas, established state-wide community legal education programs for the NSW Government, and has worked in educational development and fundraising. 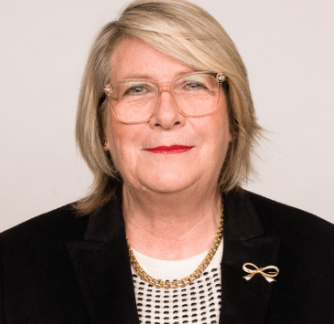 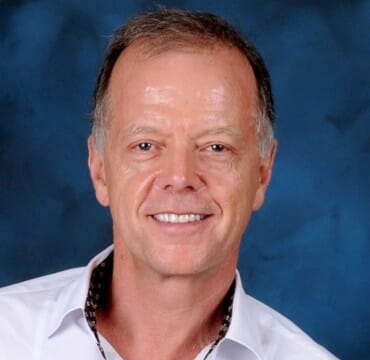 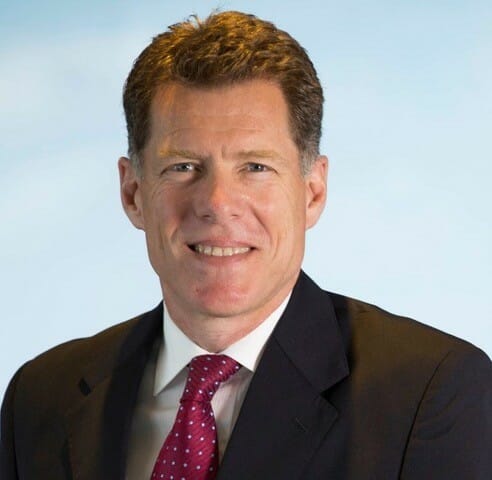 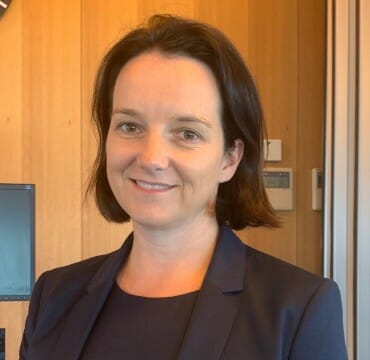 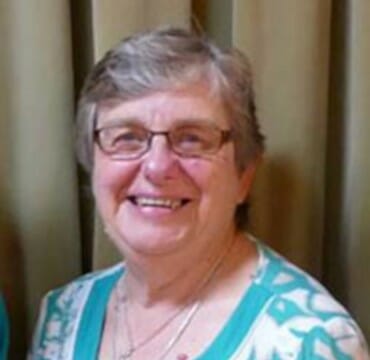 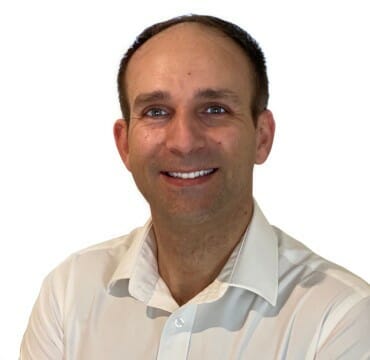 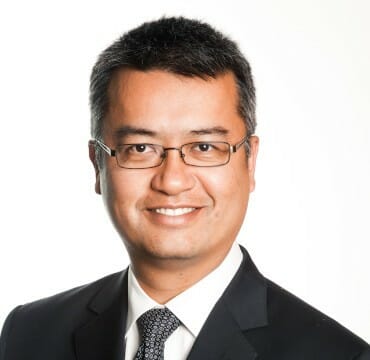