As CEO of Women’s Community Shelters,  Annabelle Daniel has worked with local communities around NSW to establish and open five shelters at Hornsby, Forster, Castle Hill, Penrith and Bayside.  She has collaborated with a range of organisations, individuals and stakeholders from the community and all levels of government to achieve change in the field of homelessness for women and children.

Annabelle is continuing this work to establish further shelters throughout NSW and is already working with a further four communities towards new shelters.

Annabelle has been a leader in the social sector for 20 years, working in private enterprise, the Australian government and the community sector.  Prior to joining WCS as Chief Executive Officer, she was a Senior Leader in the Department of Human Services, overseeing the Child Support programme.

A key role in Annabelle’s career was as Manager of Elsie, Australia’s longest-established women’s shelter,  providing services and support to women and children experiencing homelessness and escaping domestic violence.

Annabelle trained as a lawyer with specific expertise in discrimination and family law. She has extensive experience in administrative decision making for the Australian Government, including conducting complex investigations for the Commonwealth Ombudsman.  Annabelle has also significant board positions in charitable and not-for-profit organisations in diverse fields including community development, fundraising and the arts. 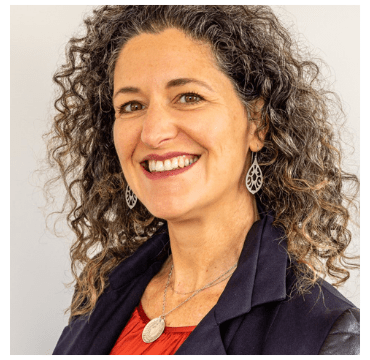 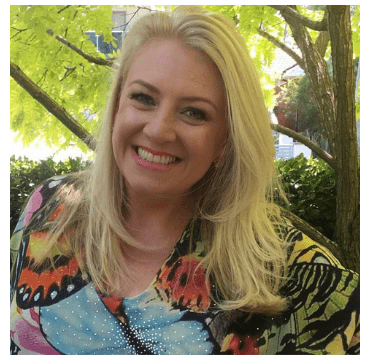 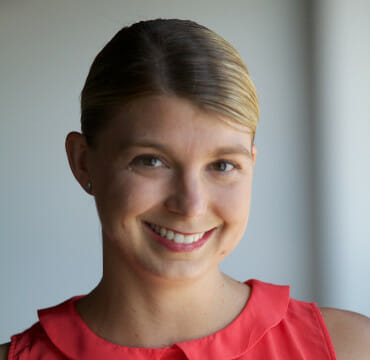 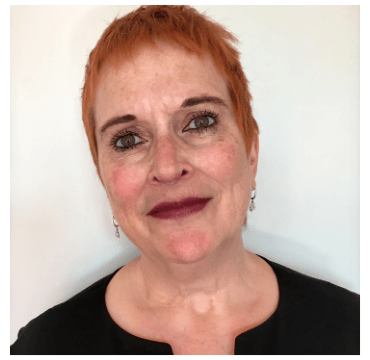 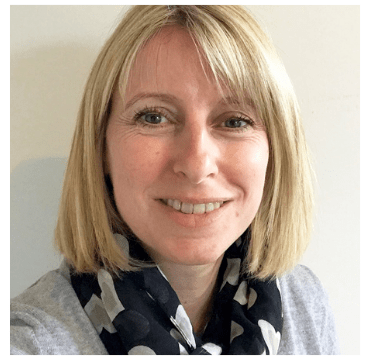 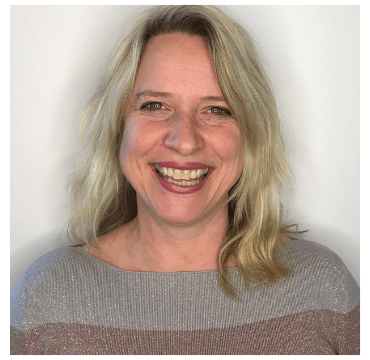 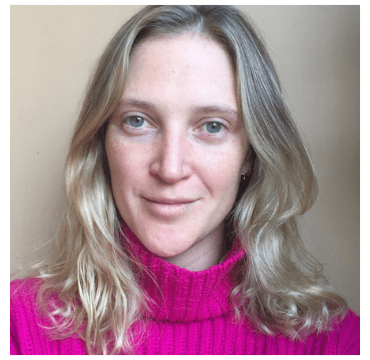 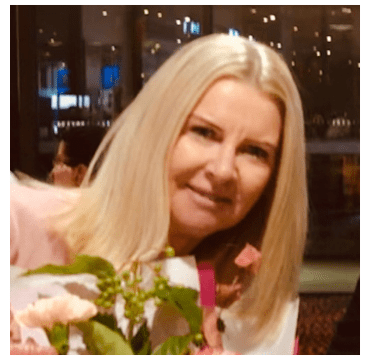 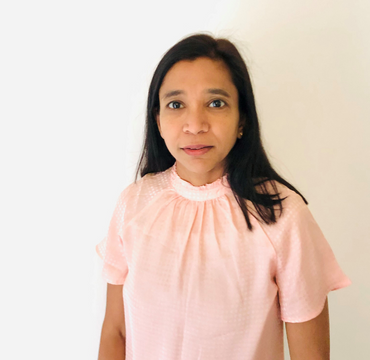 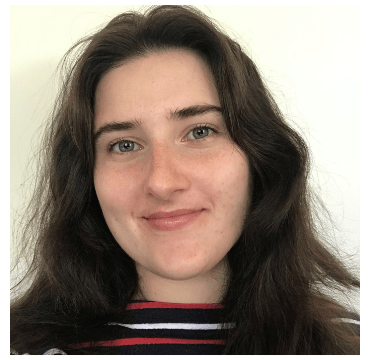 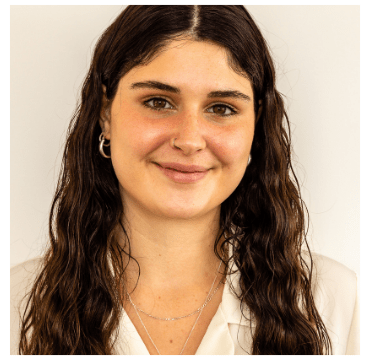 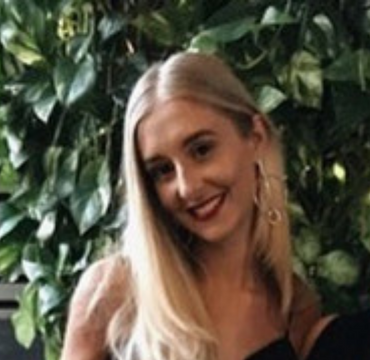 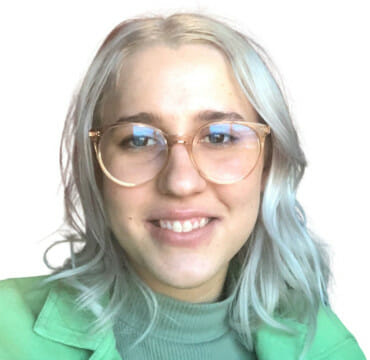 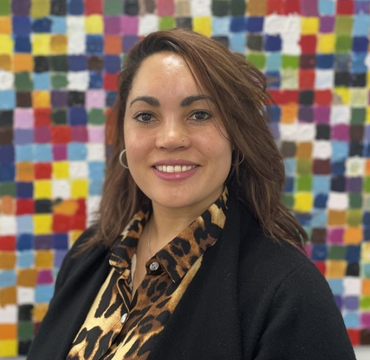