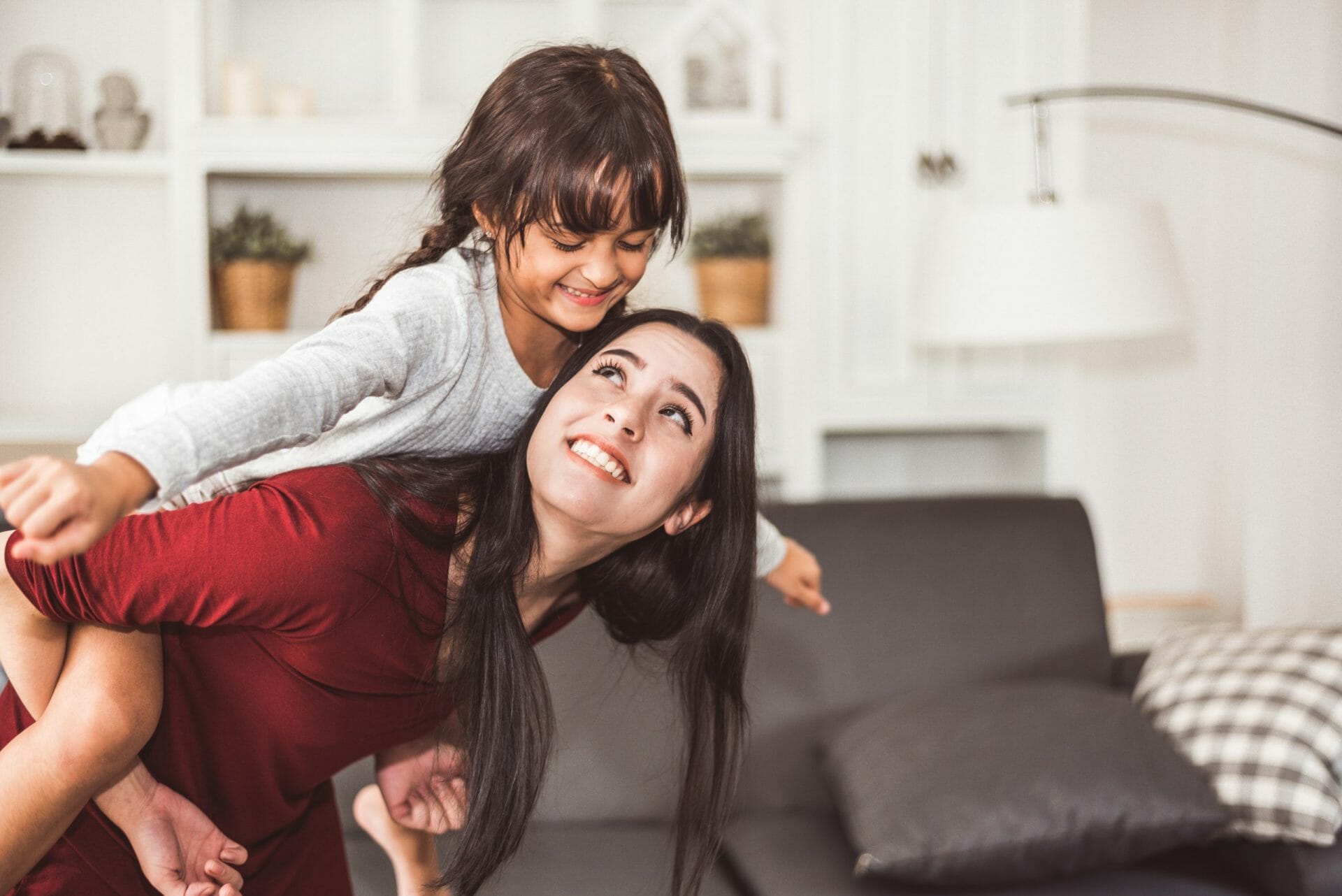 More women and children experiencing domestic and sexual violence will be supported by a $60 million funding boost to frontline services over two years from the NSW Government. The Government will also commit an extra $32.5 million over four years to expand the Staying Home Leaving Violence (SHLV) program across the State to assist victim survivors.

More women and children experiencing domestic and sexual violence will be supported by a $60 million funding boost to frontline services over two years from the NSW Government. The Government will also commit an extra $32.5 million over four years to expand the Staying Home Leaving Violence (SHLV) program across the State to assist victim survivors. Treasurer Dominic Perrottet said these commitments in the NSW Budget would help to tackle the scourge of domestic violence – one of the most difficult problems our communities face.

“NSW is one of the best places to live, but that doesn’t mean we’re immune from complex social issues like domestic and sexual violence, that impact thousands each year,” Mr Perrottet said.

“Our Government’s responsible fiscal management, even in the depths of COVID-19, has enabled us to make important investments like this, that will help stop the cycle of abuse and protect some of the most vulnerable members of our communities.” Attorney General and Minister for Prevention of Domestic and Sexual Violence Mark Speakman said the Government will engage with the sector in delivering these significant investments to NSW communities. “Our priorities will include helping children impacted by domestic violence, Aboriginal survivors, those from culturally and linguistically diverse communities, and victims from regional communities,” Mr Speakman said.

The NSW Government funding will also go towards trialing initiatives during the transition to the next National Plan to Reduce Violence against Women and their Children. Mr Speakman said the state-wide rollout of SHLV was aimed at preventing victim-survivors from becoming homeless or having to move away from their support system of family and friends, instead supporting them to stay safely where they are.

“Women are often forced to flee violent homes, and in doing so they’re cut off from housing, community supports, employment, and education for their children,” Mr Speakman said. “Perpetrators choose to inflict horrendous abuse on those they claim to love. It is they alone who should bear the brunt of re-locating if they refuse to change their behaviour.”

SHLV works in partnership with NSW Police and provides a range of wrap-around services including safety planning, home security, support for children, assistance in managing finances and navigating the legal process.

Delia Donovan, CEO of Domestic Violence NSW, the state’s leading organisation for specialist domestic violence services, welcomed the funding boost that will benefit services across the state. “Frontline services have been advocating for greater support, particularly during COVID-19, to deliver crucial services to victim-survivors in communities across NSW, so we’re really pleased to see this critical funding commitment in the Budget,” Ms Donovan said.

“The expansion of Staying Home Leaving Violence is also fantastic news, as it will ensure that more women and their children can access this service no matter where they live, and therefore they can safely remain in their homes, if they choose to do so.”

The funding announced today is in addition to a record $538 million investment over four years announced in the last Budget to reduce domestic violence re-offending and support victim safety through early intervention initiatives, victim support and perpetrator interventions.