Dannielle Miller receives Medal of the Order of Australia 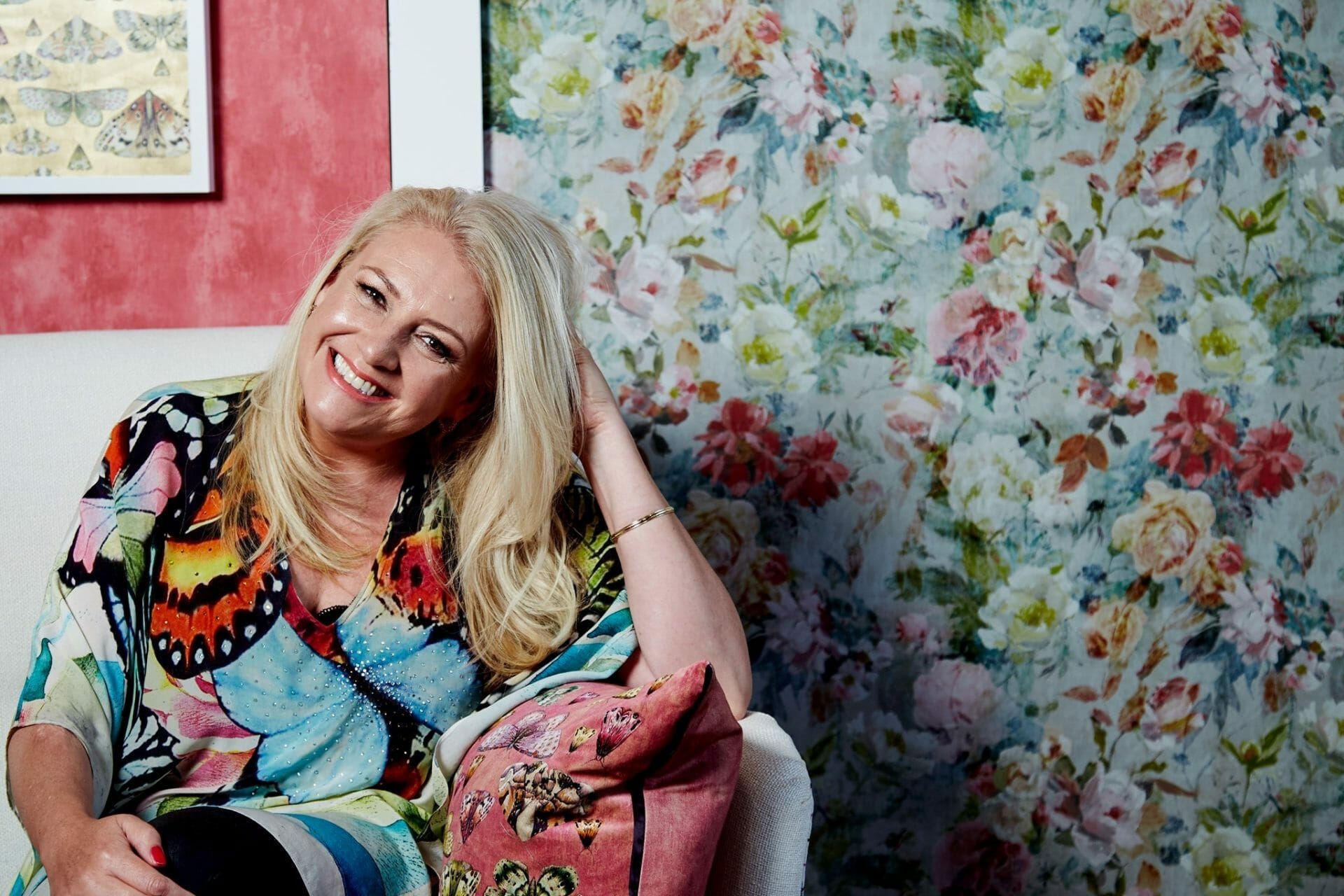 Women’s Community Shelters (WCS) is delighted to announce that Director of Education and Special Projects, Dannielle Miller, has received a Medal of the Order of Australia (OAM) for services to women and youth.

Announced on Monday 14th June as part of the Queen’s Birthday Honours list, the Medal of the Order of Australia (OAM) is awarded for service worthy of particular recognition.

Dannielle is the fourth member of the WCS network to receive this prestigious award. She joins Felicity Clark, Founding Member of our Great Lakes Women’s Shelter who also received an OAM this year.  As well as CEO, Annabelle Daniel OAM and inaugural Chair of The Sanctuary – The Hills Women’s Shelter, Yvonne Keane AM.

As WCS Director of Education and Special Projects, Dannielle has created and delivered an innovative early intervention and prevention education program, Walk the Talk. Walk the Talk is a pioneering program that builds high school students’ awareness of domestic violence and homelessness. The Program is delivered in schools across Sydney in the form of onsite workshops where students learn and discuss positive relationships and build student action to support their local shelter.

Dannielle has also co-created and launched a WCS corporate domestic violence training program for the workplace leaders of Australia, which she is delivering nationally in 2021.

The co-founder and CEO of Enlighten Education, Dannielle provides in-school workshops to more than 20,000 girls each year in Australia, New Zealand, Singapore and Malaysia. She is also the founder of Goodfellas, whose presenters deliver empowering workshops to boys.

CEO of Women’s Community Shelters, Annabelle Daniel OAM, said the award was wonderful recognition of Ms Miller’s achievements.
“I am delighted Dannielle’s hard work advocating for women and girls has been recognised. I have known Danni for six years and she is a real force of nature – hardworking, creative, courageous, adaptable, resilient and determined to shine a light on issues of domestic violence, gender inequality and respectful relationships. Dannielle has used her voice for others for years, as an author, educator, media commentator, columnist, education officer, single mum and this award couldn’t have been given to a more deserving recipient,” said Annabelle.

In 2020, the WCS network provided vital services to 433 women and children and 19,811 additional ‘bed nights’ to the sector. The Walk the Talk Program engaged approximately 3,200 high school students – an increase of 28% on the initial pilot program in 2019. WCS is currently working with two local communities to expand its shelter network and increase the number of bed nights available to women and children in need.