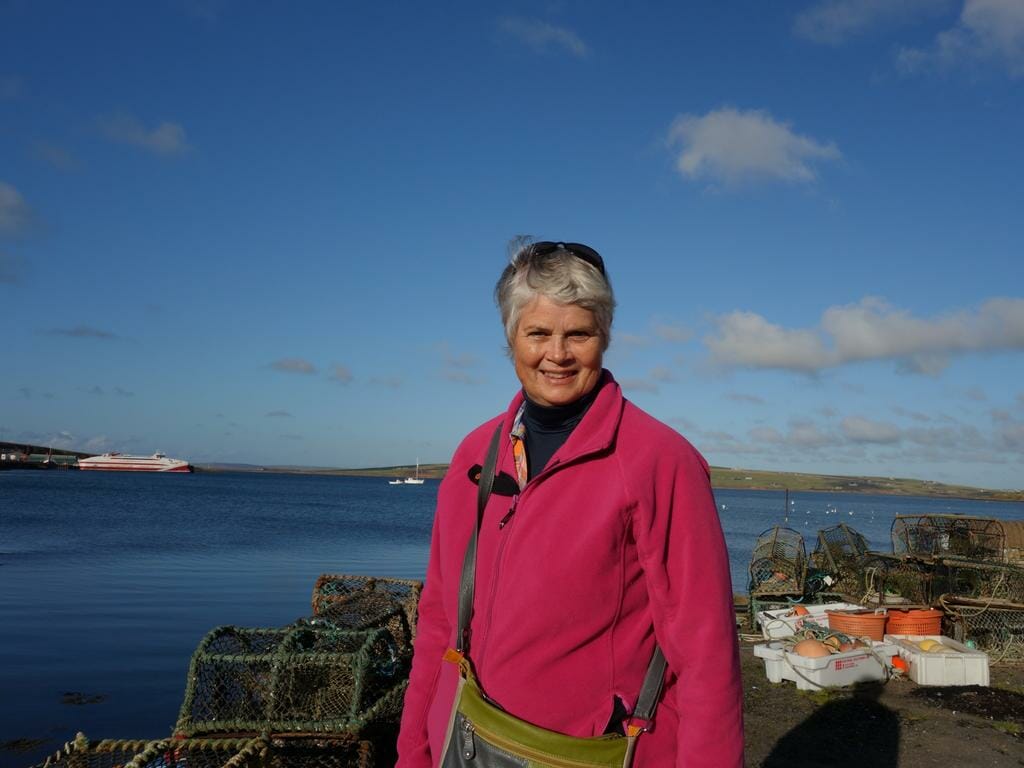 As a founder Board Member and Secretary of Great Lakes Women’s Shelter, Felicity Carter has been instrumental in the establishment and ongoing success of GLWS, including help raising vital funding towards a new shelter property, due to open later this year.

As WCS Director of Education and Special Projects, Dannielle Miller has created and delivered an innovative early intervention and prevention education program, Walk the Talk. Walk the Talk is a pioneering program that builds high school students’ awareness of domestic violence and homelessness. The Program is delivered in schools across Sydney in the form of onsite workshops where students learn and discuss positive relationships and build student action to support their local shelter. Dannielle has also created and launched a WCS corporate domestic violence training program for the workplace leaders of Australia, which she is delivering nationally in 2021.

“I am delighted Dannielle and  Felicity have been recognised for their hard work advocating for women and youth. Dannielle has used her voice for others for years, as an author, educator, media commentator, columnist, education officer and single mum and as a founding Board Member of GLWS, Felicity has worked tirelessly advocating for women and children in the Forster-Tuncurry area. Both women are such deserving recipients, and I am incredibly proud of them,” said Annabelle.

WCS is currently working with two local communities to expand its shelter network and increase the number of bed nights available to women and children in need.