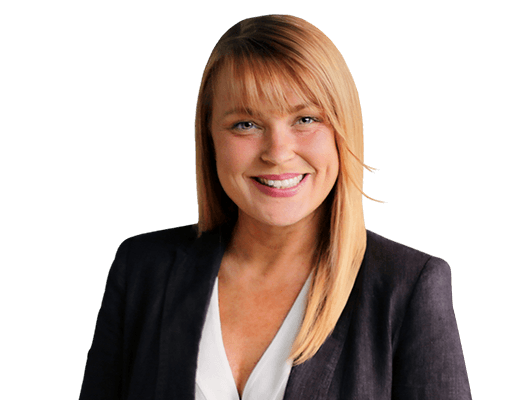 Women’s Community Shelters (WCS) is delighted to celebrate one of our WCS family, Ms Yvonne Keane, who has been awarded a Member of the Order of Australia (AM) in the Australia Day Awards – January 25, 2021.

Ms Keane was one of the founders and the inaugural Chair of The Sanctuary – Hills Women’s Shelter, a role she has held since 2015. Ms Keane was instrumental in leading the establishment of the organisation, working alongside the Steering Committee and WCS. Her deep involvement with her local community brought significant support and partnerships to the fledgeling organisation, and put The Sanctuary on a path to being a flagship shelter in the WCS network, changing lives for women and children escaping homelessness and domestic and family violence, including those with disabilities.

The Sanctuary – Hills Women’s Shelter is the fourth shelter to be founded and opened by Women’s Community Shelters, an Australian charity that works directly with local communities to set up crisis accommodation for women and children in need. CEO of Women’s Community Shelters, Ms Annabelle Daniel, OAM said she could not think of a more deserving recipient than Ms Keane.  “I have known Yvonne since 2015 when we worked together to open The Sanctuary – Hills Women’s Shelter. I am absolutely delighted that she has been recognised for this award and super proud to call her my friend.”

“As a survivor herself, Yvonne has firsthand experience and has used this to fuel practical action to assist others. The Sanctuary is one of many charities Ms Keane has established, and her track record for improving the lives of women and children in extraordinary.” – Annabelle Daniel, OAM

Speaking about her role at The Sanctuary, Ms Keane said: “I am a passionate advocate for initiatives that address the circumstances and issues surrounding domestic violence. As a child of domestic violence, one of the most meaningful things I have had the privilege to be involved with is The Sanctuary. The awe-inspiring quality of the life-changing work that takes place within The Sanctuary is evidenced best by the exceptional outcomes we have achieved. In 2019, the shelter provided over 5,000 bed nights to the sector and assisted 89 women and children with essential and lifesaving services. This is what makes me truly proud!”

Currently the CEO of ReImagine Australia and the Deputy Chair of the Endeavour Foundation, Ms Keane was formerly the Mayor of the Hills Shire Council. An award-winning TV Producer/Presenter, Magazine Columnist, Ms Keane is also the founder of SugarBaby Cosmetics and Hear the Children Early Intervention Centre.

Women’s Community Shelters is currently working with two new local communities to expand its shelter network to nine and increase the number of bed nights available to women and children in need.

Donate to The Sanctuary