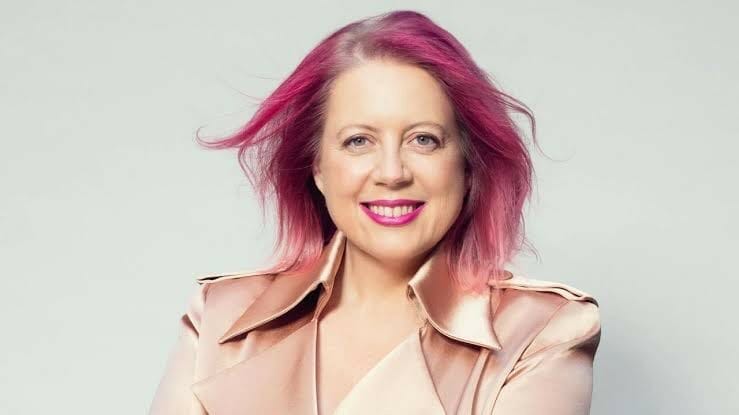 Women’s Community Shelters (WCS) is delighted to announce that Chief Executive Officer, Annabelle Daniel, has received the The Medal of the Order of Australia (OAM) GENERAL DIVISION “For service to women through social welfare initiatives”.

On 7 June 2020, the Governor-General of the Commonwealth of Australia announced the Queen’s Birthday 2020 Honours List, recognising 933 Australians.

“Each and every day, it is the many endeavours of the Australian people that make us the compassionate, ingenious, resilient and harmonious country we are so proud to be. There are some whose contribution goes beyond the ordinary, who make an exceptional and remarkable difference to the nation, to their communities and to the lives of others.” – Chancellor of the order of Australia

As CEO of Women’s Community Shelters, Ms Daniel has worked tirelessly with local communities, corporates, philanthropists and with all levels of government to address the growing scourge of domestic and family violence.

“In addition, under Annabelle’s leadership, WCS has expanded its services to include transitional housing for families leaving its shelters and an education program, Walk the Talk, that reached over 2500 high school students in 2019,” Ms Neill said.

In 2019, the WCS network provided vital services to 370 women and children and 20,211 additional ‘bed nights’ to the sector.

WCS is currently working with two local communities to expand its shelter network and increase the number of bed nights available to women and children in need.

You have Successfully Subscribed!